Somboon is one of the herd of 23 elephants that call the WFFT Elephant Refuge home. She is around 48 years old and has been with us for just over 11 years. She spent many years as a street begging elephant in the city of Suphan Buri. Initially she worked in the logging industry, and as a trekking elephant. She was badly injured when a car ran into the back of her when she was being used as a begging elephant in 2006, shortly after this she was rescued by WFFT. Somboon is the adoptive mother of Khan Kluey, WFFT only bull elephant. Even at 11 years old he still relies on Somboon as his mother figure. Somboon loves to say hello to everyone by waving her trunk in the air. 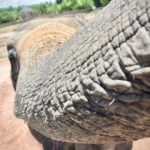 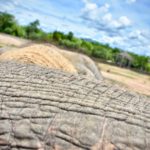 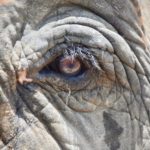 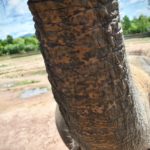 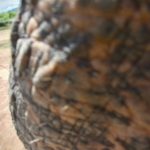 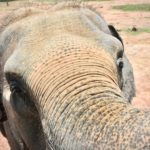 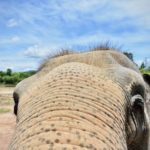 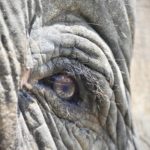 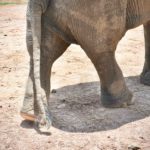